from The Kiss by Bus Stop Dreams 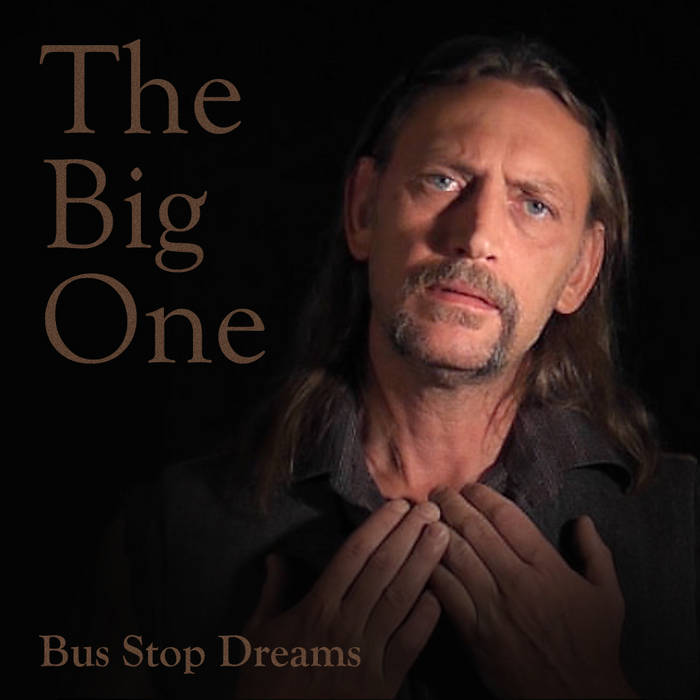 You know who you love, and who you don't
You say there is no other choice
You think you’re always in control
You know your do's and you know your dont's

from The Kiss, released September 8, 2011
(Music and lyrics: Lasse Thomasson)

Produced by Pär Berglund and Lasse Thomasson
Recorded and mixed by Lasse Thomasson at the Bus Depot 2007, 2010 & 2011
Mastered by Thomas Eberger at Stockholm Mastering